When I started studying Japanese, I never paid much attention to the language’s onomatopoeia, but reading children’s books in Japanese has taught me that there is a spelling for everything sound, and a sound for everything.

This is the Sound a Pancake Makes

One of Nina’s favorite books, another from the Koguma-chan series that I mentioned in the article linked above, is “Shirokuma-chan no Hottokeeki” (“Shirokuma-chan Makes Pancakes.”) One evening, I decided I would translate each page on the fly as I read it to her. This went pretty well through the pages where the white bear Shirokuma-chan is getting her ingredients ready and mixing the batter. But then I came to the cooking page, which has 12 panels showing the pancakes gradually getting closer to done. Most of those panels were onomatopoeia. How many sounds can a pancake make, anyway?

Nine, apparently. Seriously, though, I think I’ve only ever heard the “pichipichi” and “putsuputsu” sounds in real life- and I make pancakes every weekend- but there are some Japanese onomatopoeia that I can easily get behind, like:

Although I think English gets a lot of animal sounds right, I hadn’t realized until recently just how many lacked any sort of spelling. Sure, you can tell me that a lion roars, or an elephant trumpets, but how would you spell the noise? In Japanese, there’s a spelling for the sound: Gawoo for the lion and Pawoon for the elephant. I was a little skeptical at first, but if you read those while you listen to a recording, it all makes sense. According to Nina’s picture books, there are also sounds for animals’ movement: Pyonpyon for a hopping rabbit and Nyoronyoronyoro for a slithering snake. (I found it interesting that the snake in the book was not associated with anything resembling a hissing sound).

Ok, sure, but animal sounds are easy. If I really wanted to, I could ditch the “neigh” spelling, which bears no resemblance to the noise made by any horse I’ve ever seen, and replace it with something more accurate, like Ngeeaghehehehghghpbthh (good luck with that one, spell check). But what about something more difficult. Like:

Vegetable Sounds and Other Foods

Yes, there are Japanese onomatopoeia for vegetables, ranging from the understandable to the absurd. On the comprehensible side of the spectrum, there’s Hyoroori for cucumber (that’s Japanese cucumber, thank you, not those horrid things you find in American markets). Also, cucumbers have their own chewing onomatopoeia: Poripori. Potatoes sound like “Gorogoro,” the sound of rolling objects. (Not to be confused with “Guruguru,” a rumbling stomach, which is a problem solved by potatoes.)

One of Nina’s favorite songs from the TV show “Inai Inai Ba” (Peekaboo) is called “Pekkopeko! Pikkopiko!” Pekkopeko means hungry (with the double k for emphasis) and Pikkopiko is the sound that the Guutan’s food radar makes. (I want a food radar!) The song follows Guutan as he homes in on food based on the characteristic noise of eating it. The first fifty times I heard the song, I thought it was kinda goofy, but another hundred times later and the lyrics seem to make perfect sense. Here’s what he hunts down:

I promise, if you listen to the song enough times, you actually start to hear these sounds when you eat…

Keeping Track of it All

To be honest, I don’t. I find all of it fascinating, but when you get so many blasted at you at once through children’s books and songs, especially songs sung in cartoon character-type voices, it’s impossible to catch them all, much less remember them. When the day comes that I can pick up each of these onomatopoeia the first time, and understand what they mean, I will consider myself a true master of the language. In the mean time, I’ll just have to keep asking Sawa to explain! 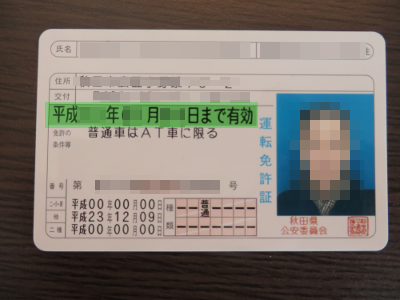 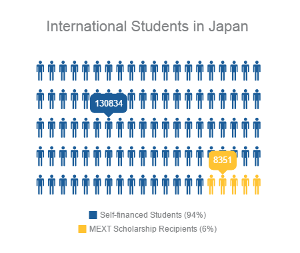